Things to see in and around Bargara

Mon Repos hosts the largest concentration of nesting marine turtles on the eastern Australian mainland and supports the most significant nesting population of the endangered loggerhead turtle in the South Pacific Ocean. Successful breeding here is critical if the loggerhead species is to survive. In far smaller numbers the Flatback and Green turtles and, intermittently, the Leatherback turtle also nest along the Bundaberg coast.

From November to March each year, adult turtles come ashore to lay eggs on Mon Repos beach. About eight weeks later young turtles emerge from the eggs and begin their journey to the sea. The best time to see turtles nesting is after dark from mid November to February. Hatchlings usually leave their nests at night from mid January until late March.

Queensland Parks and Wildlife Service rangers operate guided tours nightly during the breeding season. Mon Repos is a popular tourist attraction, with around 25,000 visitors every season. Beach access is now managed during the season to ensure that the impact of humans on nesting sea turtles is minimal.

Mon Repos is French for "My Rest" and was the name of the homestead established by Augustus Purling Barton in the early 1880s.
—Source wikipedia 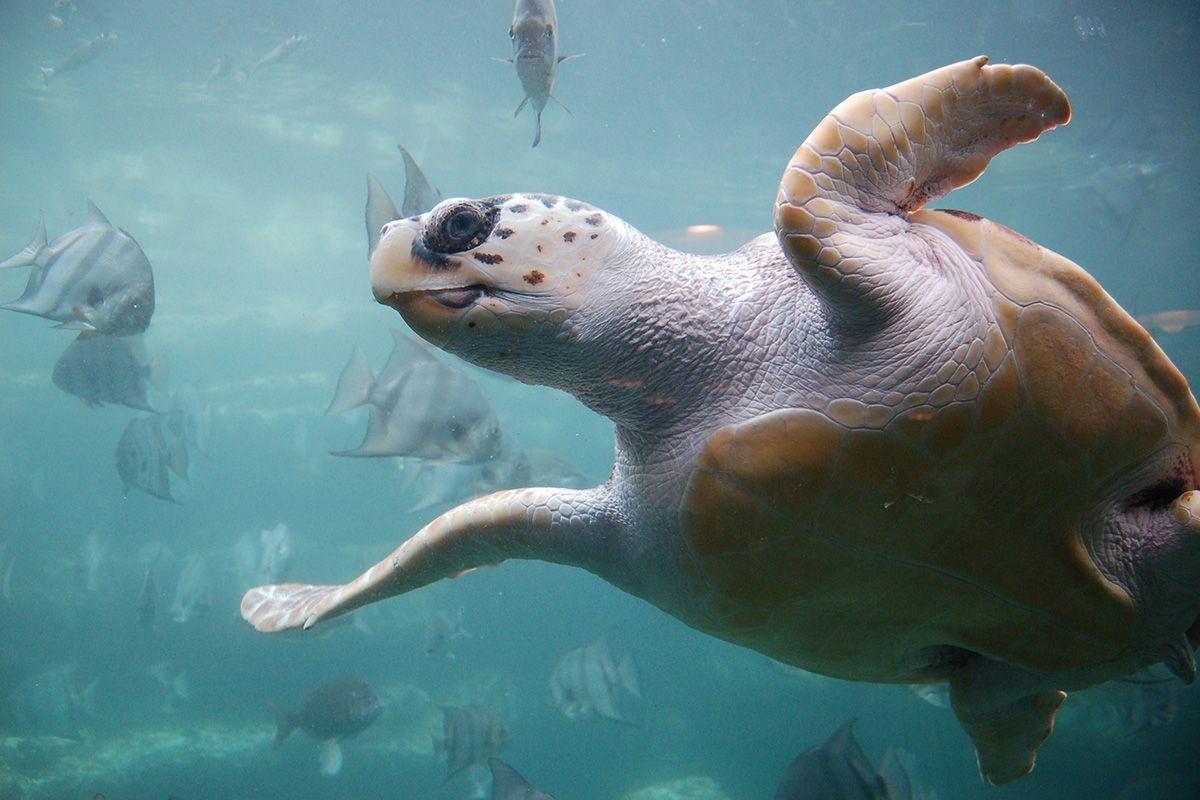 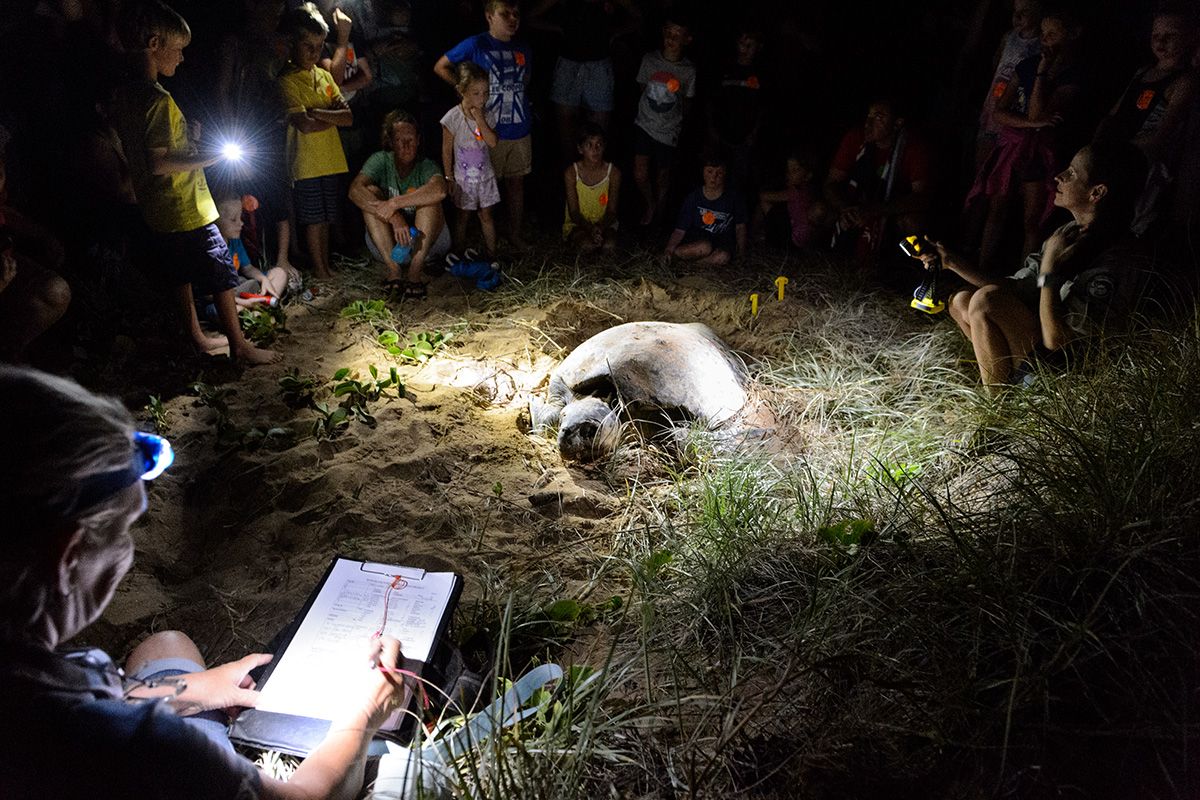 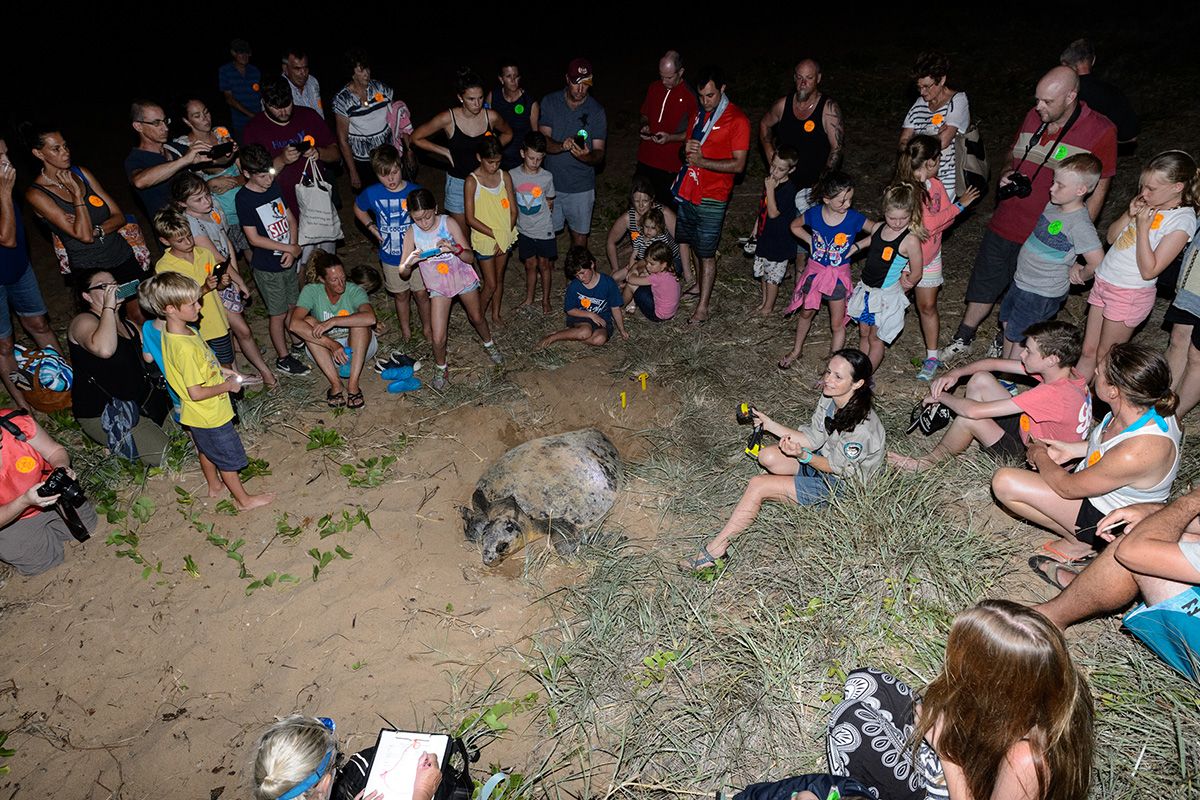 Every year during the months of July to October, Humpback whales pass close to the Coral Coast's coastline (holiday makers at C Bargara see them from their balconies) on their annual migratory journey. 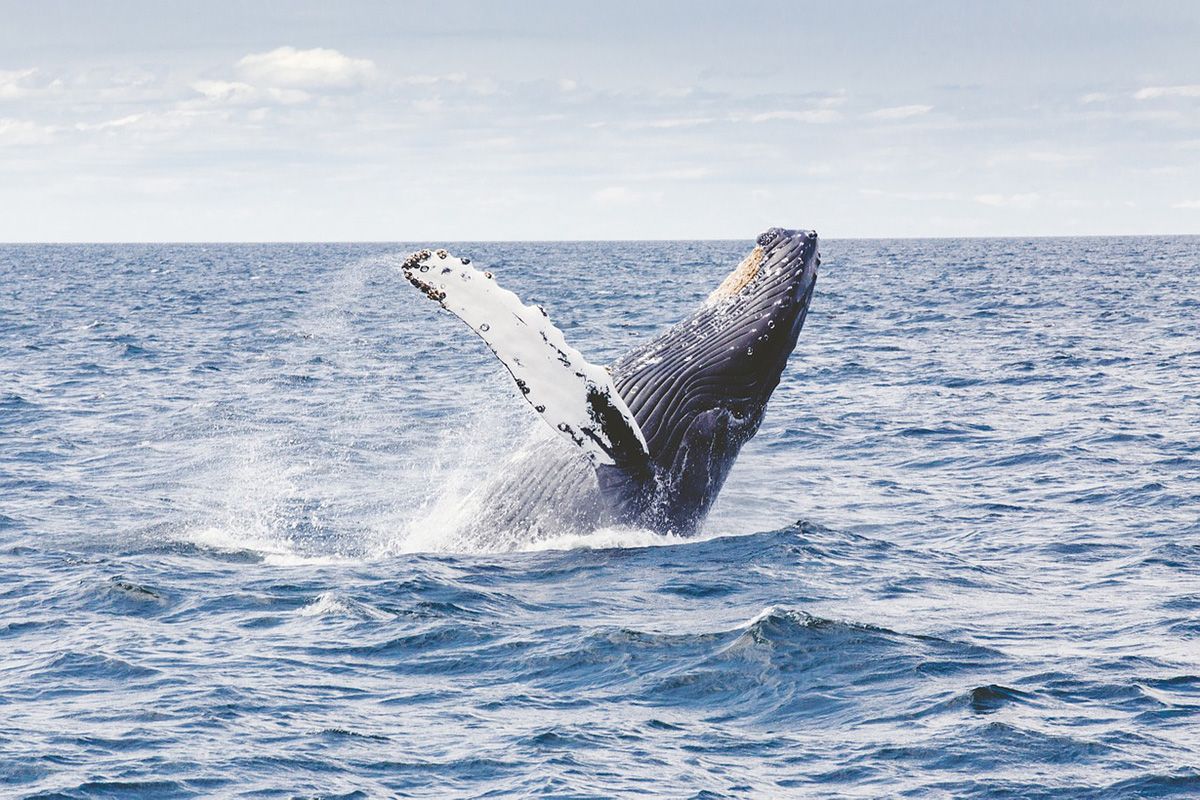 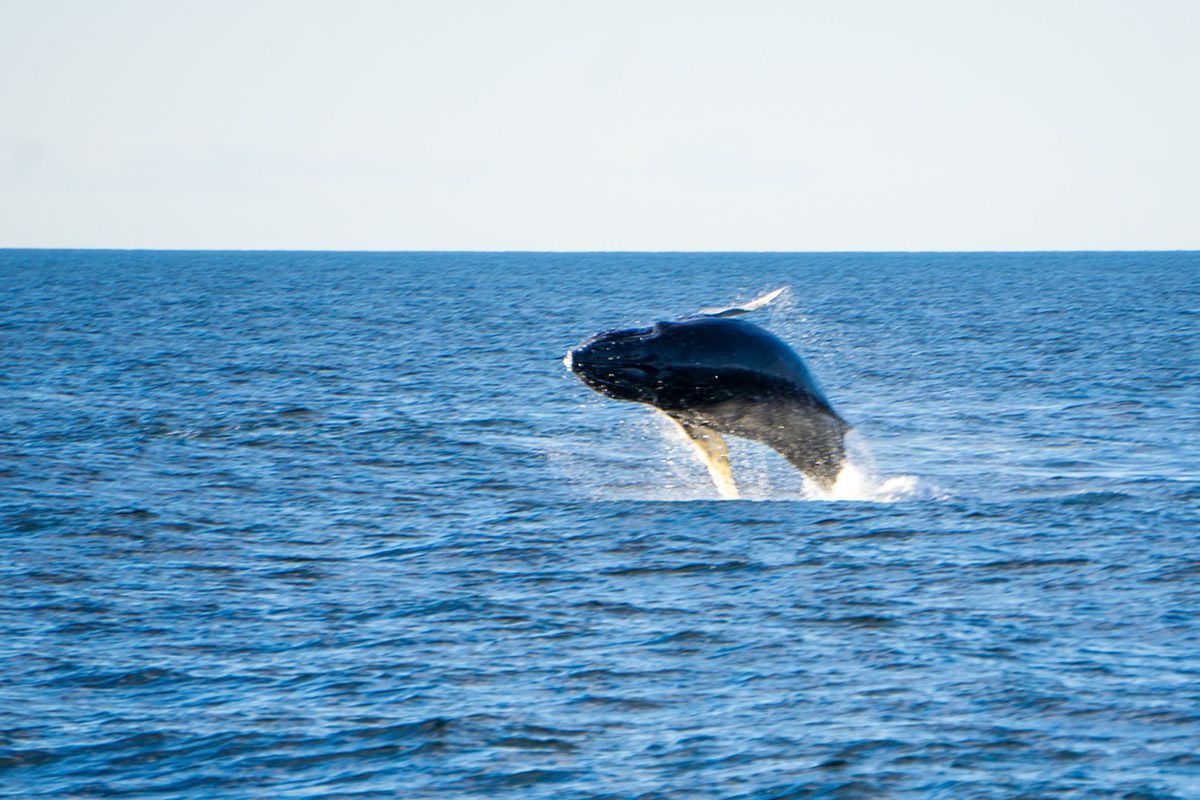 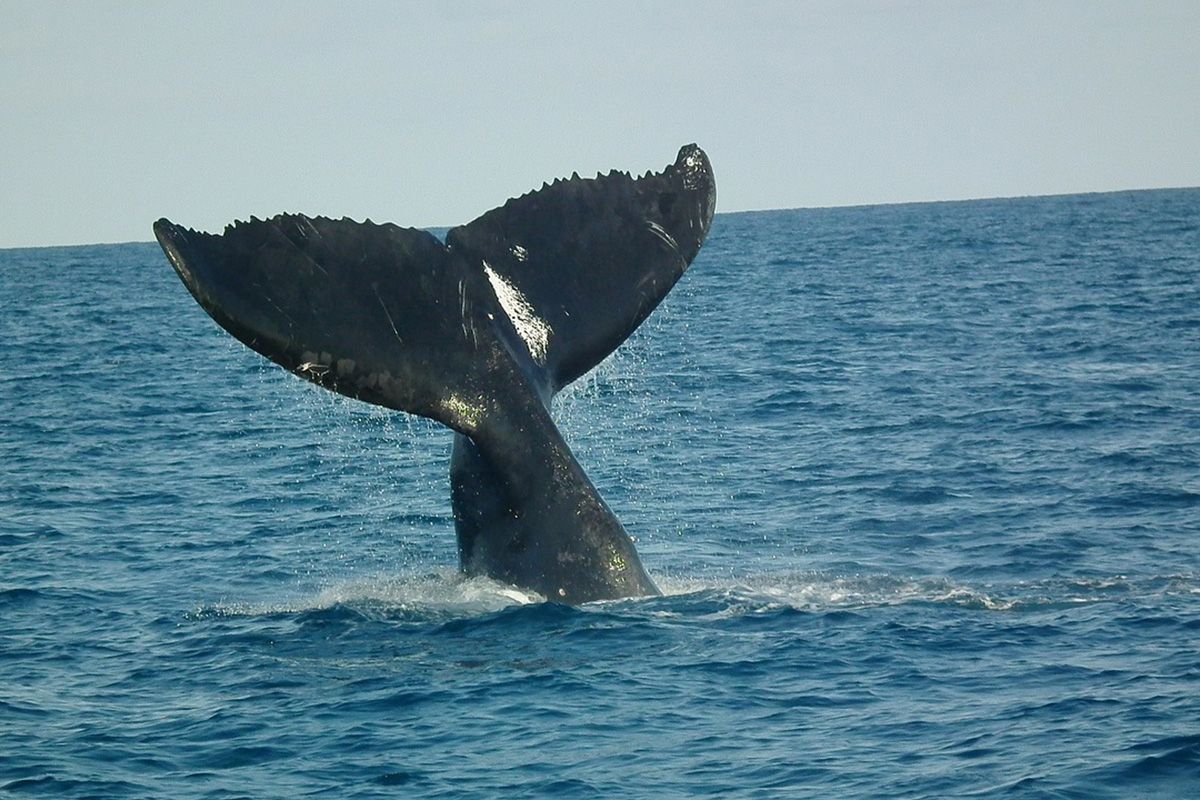 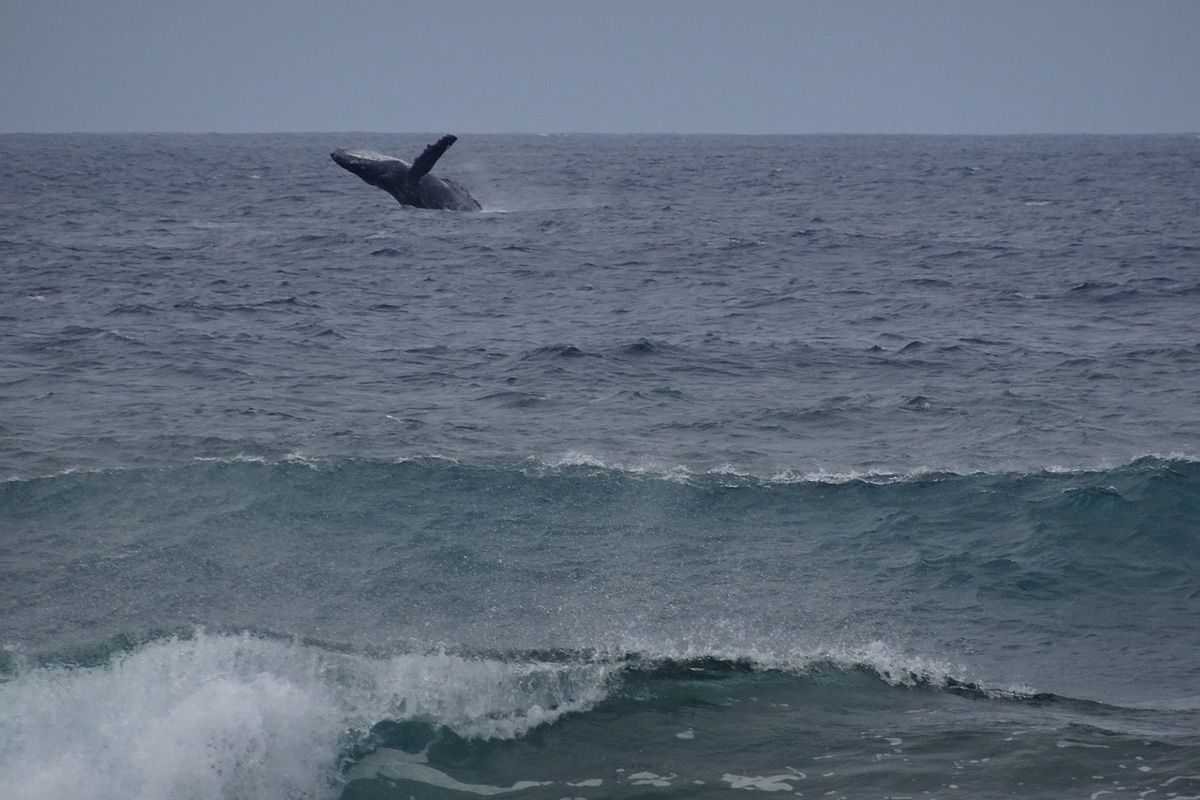 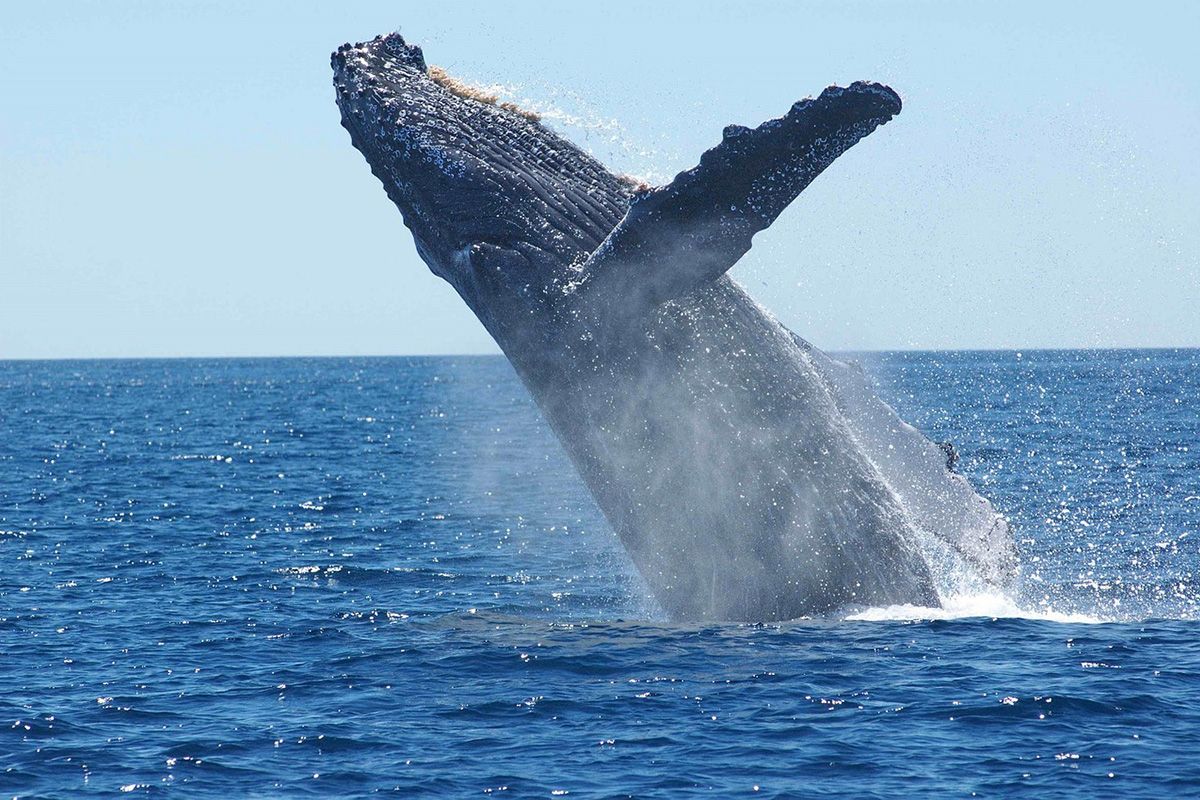 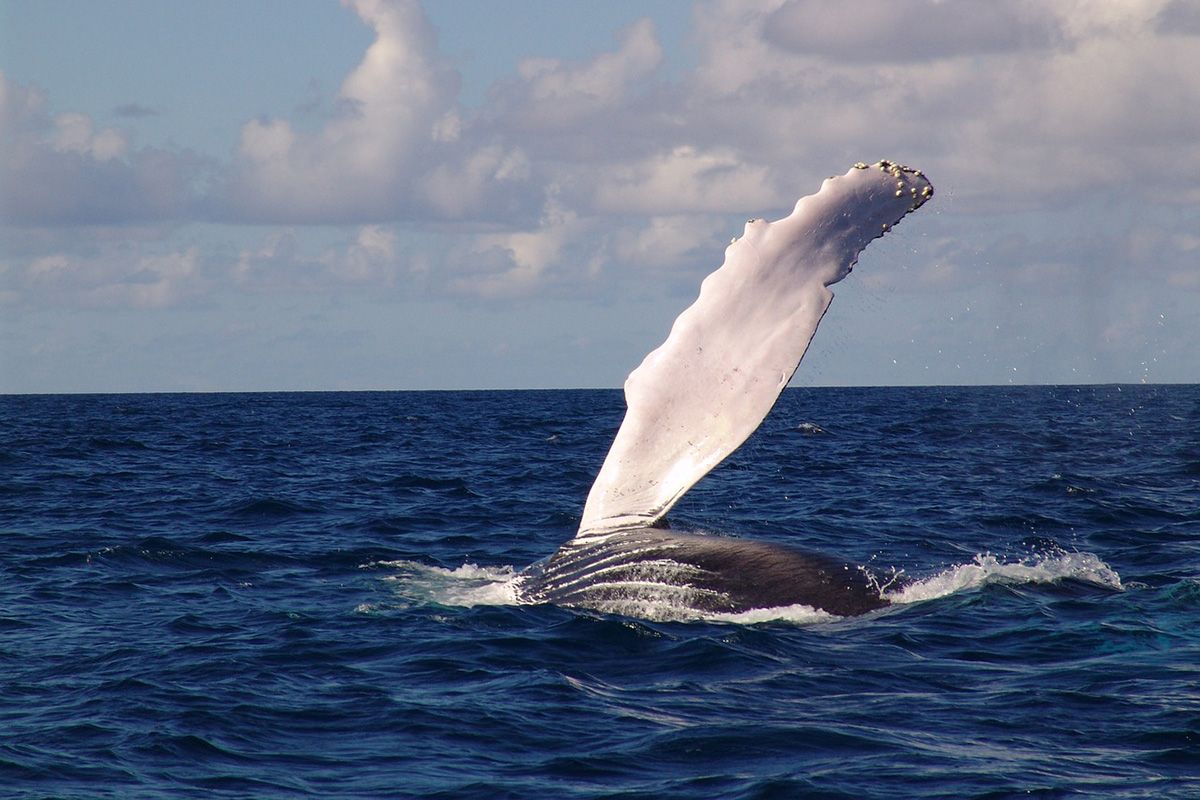 The Great Barrier Reef is the world's largest coral reef system composed of over 2,900 individual reefs and 900 islands stretching for over 2,300 kilometres (1,400 mi) over an area of approximately 344,400 square kilometres (133,000 sq mi). The reef is located in the Coral Sea, off the coast of Queensland, Australia.

The Great Barrier Reef can be seen from outer space and is the world's biggest single structure made by living organisms. This reef structure is composed of and built by billions of tiny organisms, known as coral polyps. It supports a wide diversity of life and was selected as a World Heritage Site in 1981. CNN labelled it one of the seven natural wonders of the world.
—Source wikipedia 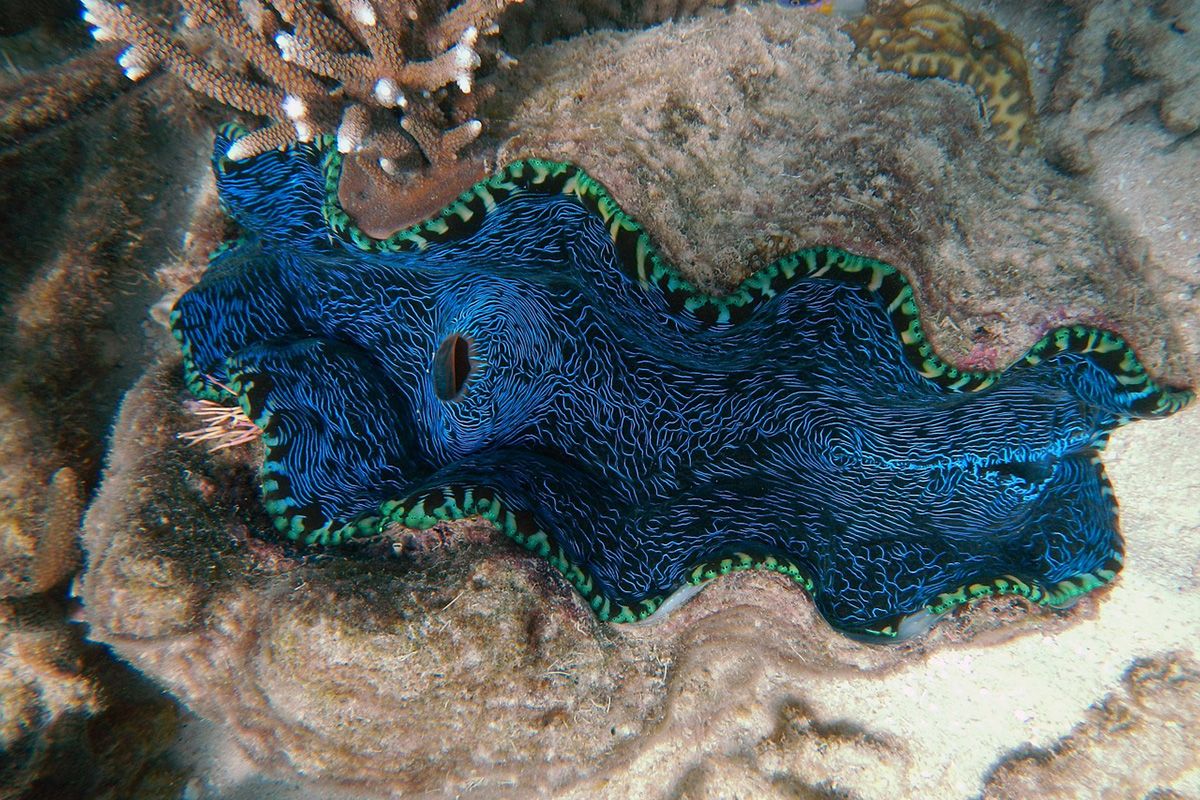 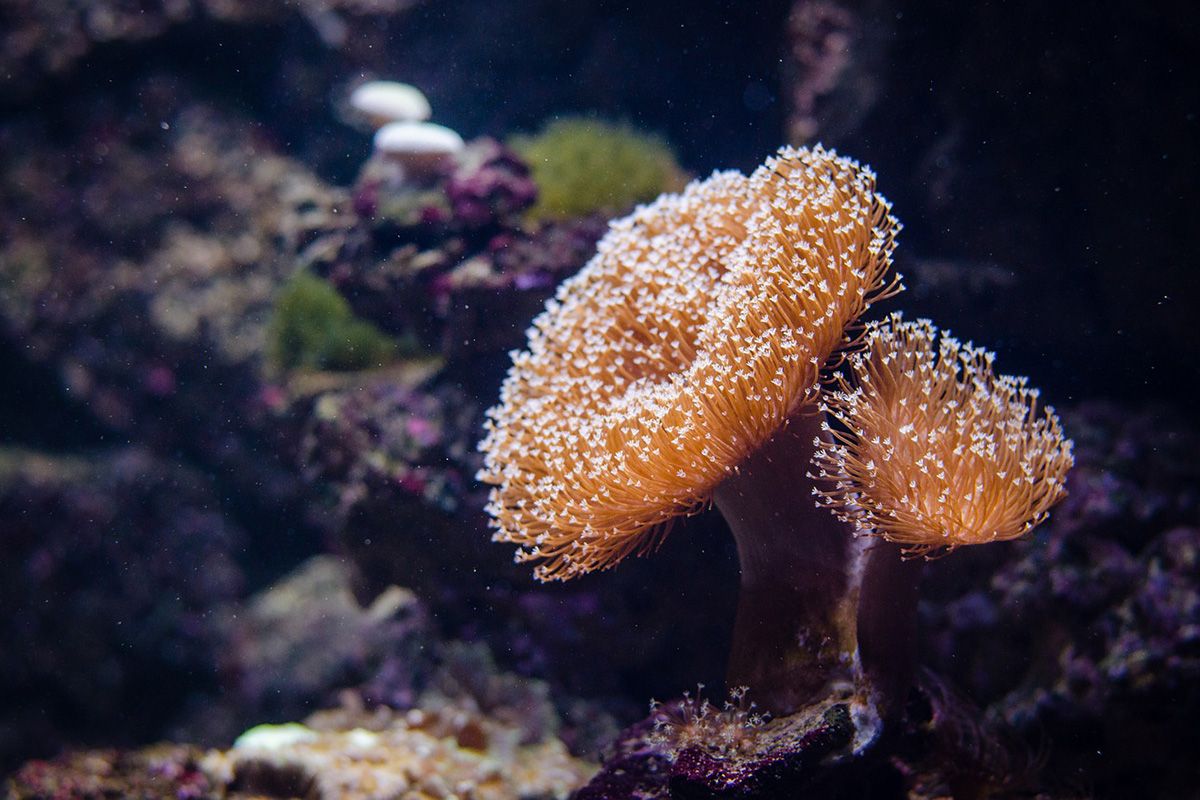 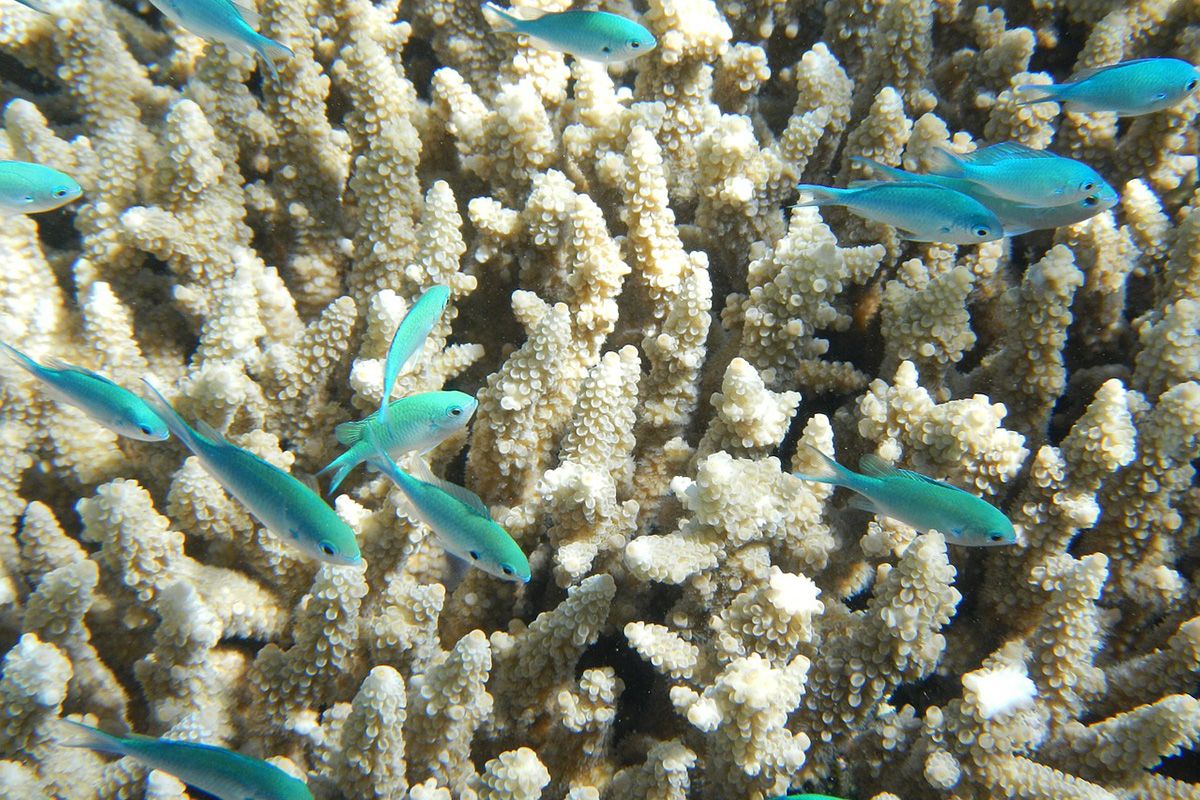 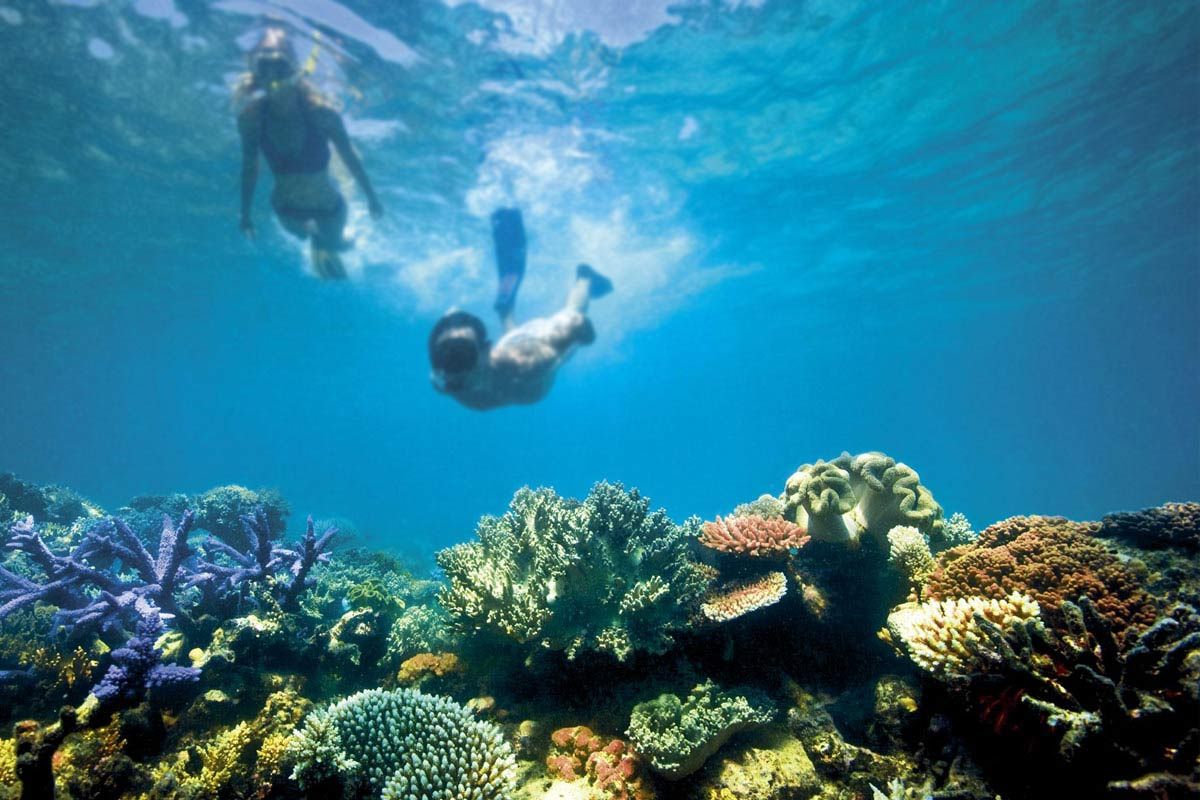 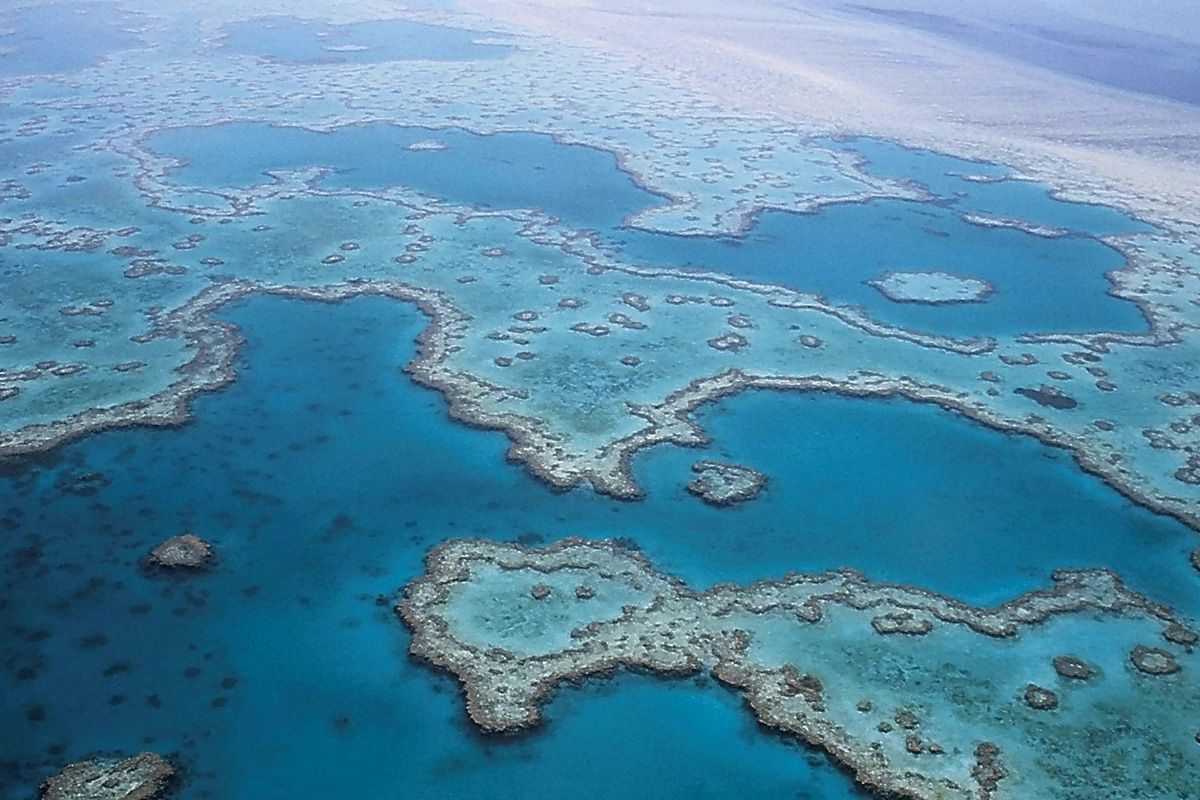 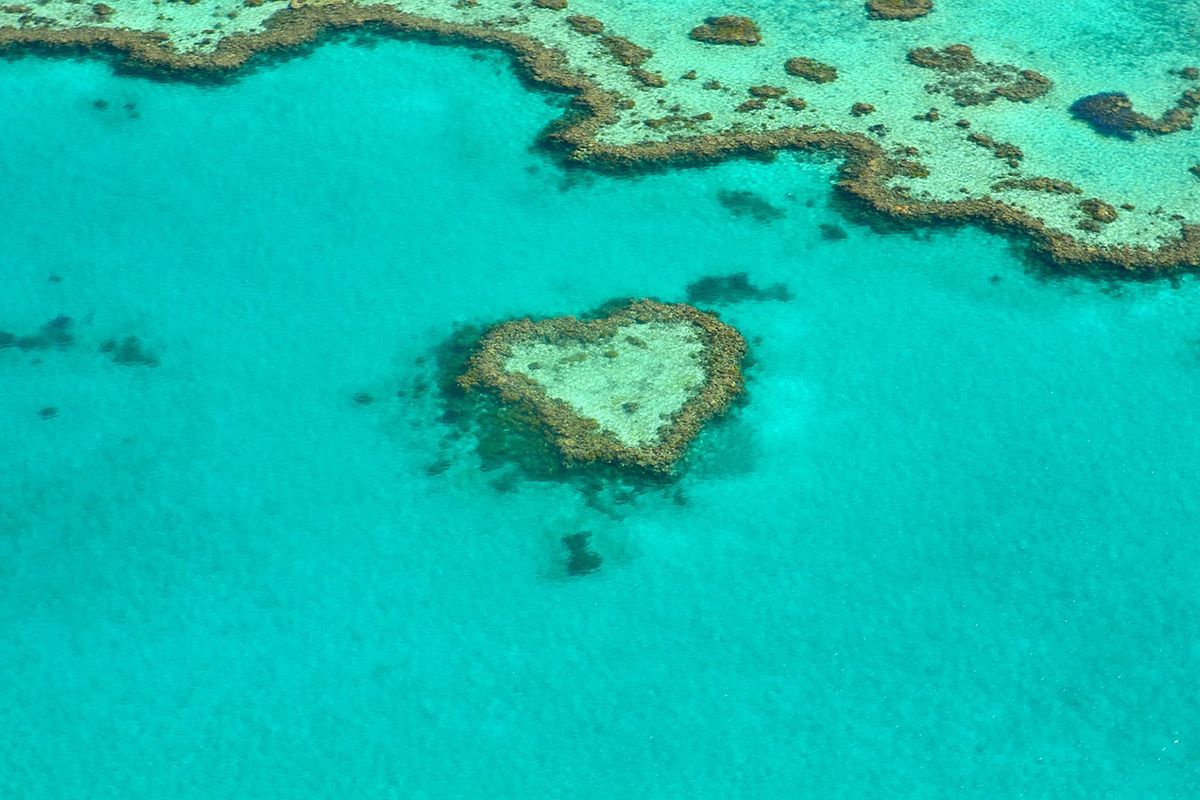